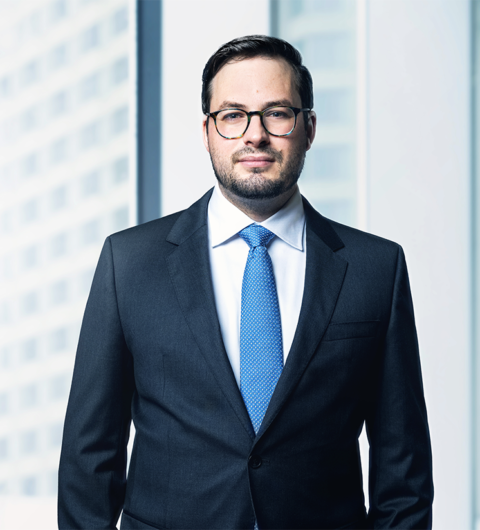 Jeffery Couse obtained his Juris Doctor degree from the University of Toronto, where he graduated with distinction. Prior to attending law school, Mr. Couse completed a Bachelor of Arts (Honours) degree at Wilfrid Laurier University, and a Master of Arts degree at the University of Toronto, both in history. After graduating law school, Mr. Couse clerked at the Superior Court of Justice in Toronto. He has practiced criminal defence since he was called to the bar in 2017.

Mr. Couse’s practice is now focused on appeals but he has successfully represented clients at all levels of court in Ontario. He has defended clients charged with serious offences including murder, possession of firearms, drug trafficking and fraud over $5,000. He has also appeared before administrative panels, including the Ontario Parole Board and Ontario Review Board.

Mr. Couse prides himself on his extensive knowledge of criminal procedure and his creative approach to criminal litigation. Mr. Couse believes that the key to a successful defence is hard work and preparation.